CALL FOR A CONSULTATION

Accidents Dropped, but Fatalities Rose During the Pandemic 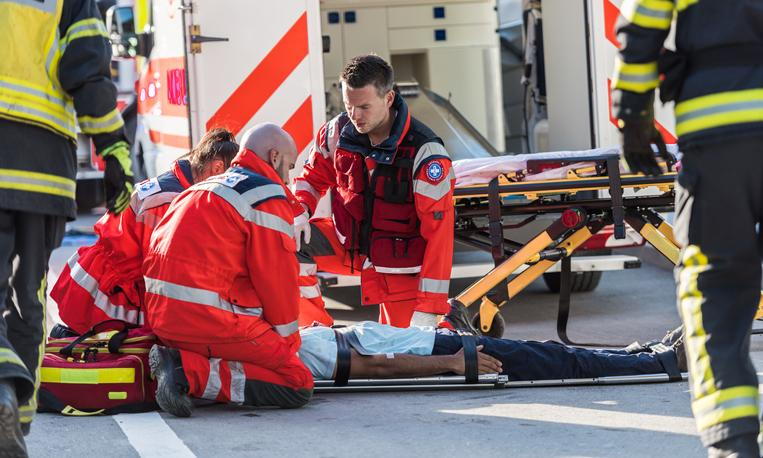 Accidents Dropped, but Fatalities Rose During the Pandemic

When COVID-19 first spread across the United States in the spring of 2020, businesses closed and daily routines were upended. Lockdowns, work-from-home arrangements and other measures designed to “stop the spread” emptied streets and highways. Most people would probably assume that during those first few months of the pandemic, traffic deaths would have dropped sharply because so many people stayed home. Believe it or not, the opposite is true.

Nationally, there were fewer overall accidents on America’s roads in 2020, but fatalities actually increased by more than seven percent. Several factors have been cited to explain this surprising statistic, such as:

If you’ve lost a loved one in a fatal crash or have been hurt yourself in a vehicle collision, you should speak immediately with an experienced auto accident attorney. Through diligent investigation and consultation with experts when warranted, a skillful litigator can find out what caused the accident giving rise to your legal claim.

Favaro, Lavezzo, Gill, Caretti & Heppell, PC represents auto accident victims and their families seeking compensation for the harm they’ve suffered. From our offices in Vallejo and Fairfield, we serve clients throughout Napa and Solano counties. Please call 707-674-6057 or contact us online to schedule a consultation.

Please fill out the form below and one of our attorneys will contact you.

Thank you. Your submission has been sent.

Call For a Consultation

Attorney Advertising. This website is designed for general information only. The information presented at this site should not be construed to be formal legal advice nor the formation of a lawyer/client relationship. [ Site Map ]

See our profiles at Lawyers.com and Martindale.com